Landis Maitland-Whitelaw was exposed to the guitar and harmony for the first time at the age of thirteen. He quickly began to arrange popular piano pieces for the guitar. His first composition, Sunshine, was written at the age of 18 and is his signature piece.

In his mid-30s he studied music theory at the University of Saskatchewan. Then soon after he wrote a major work for solo guitar, a Fantasia on the theme All Through the Night, (Introduction, Theme and Variations on a Lullaby). Since then he has written and arranged many works for solo guitar, duet, trio, band, small orchestra, choir, symphony and video soundtracks.

He was the first local composer to write and perform a guitar concerto in Saskatoon, Saskatchewan.

Landis was invited to play solo guitar for the visit of H.R.H. the Prince of Wales in Saskatoon in 2001. Landis currently has several recordings to his credit, including the independent album releases of Top Hat (1993), Black Tie (1996/2021), and a single “Musings on Covid” (2021). His recordings and his compositions have been played both nationally and internationally. He has collaborated with several musicians including Karen Barss, Jen Lane, Kim Fontaine, Lana Quinn, and Danny MacDonald.

Landis has pursued private studies with Dr. Monte Keene Pishny-Floyd and also with Dr. Thomas Schudel. He is a retired police officer as well as a composer, recording engineer, and performer who plays guitar, clarinet and saxophone. 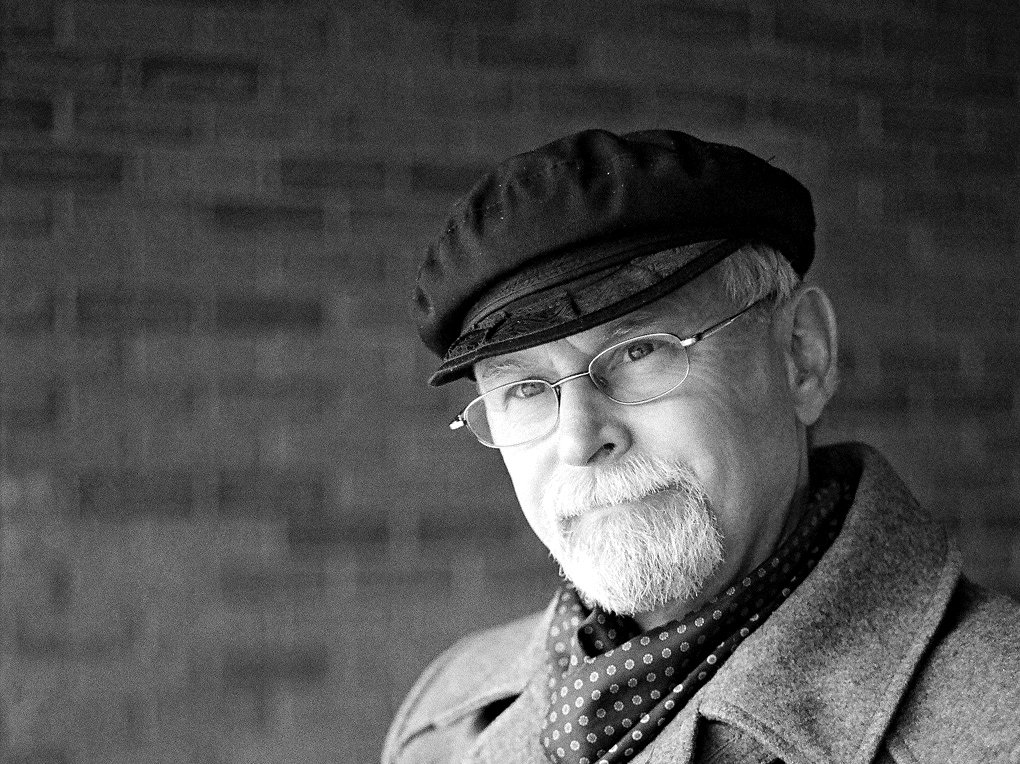 “…(Maitland-Whitelaw’s) music is a fusion of jazz, contemporary classical and some pretty nifty “pop” sounds…put a little bit of Rodrigo, a dash of Joe Pass, fill with disco, “pop,” …season with the Blues and a trace of Folk and what have you got? Well, if it were a drink you’d say it’s smooth, but it’s got a surprising and delightful aftertaste and EVEN a bit of a kick!”

– From ‘Landis, Hope and Glory (or Beyond Categories)’
by M. K. Pishny-Floyd, Composer/Writer