In my last post I talked about the making of Top Hat, my first album of solo classical guitar pieces. Since I play both electric and acoustic guitar, and enjoy playing in bands, the next logical step for my musical writing was to write music for a band. First I wrote, then I assembled a band, then we learned the songs. Before recording we took our playing out to clubs, open air stages and special events, polishing the pieces along the way. 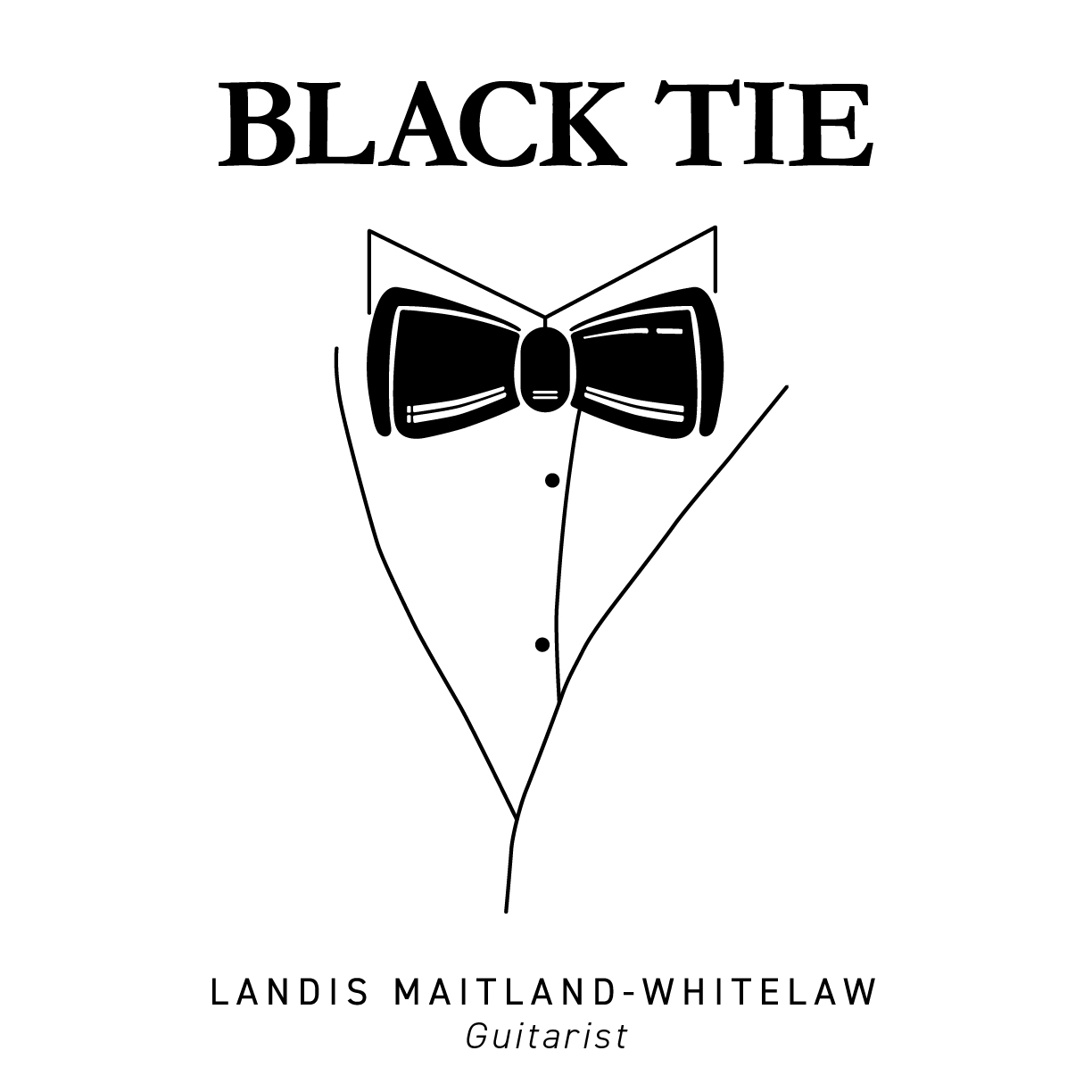 LISTEN ON SPOTIFY
These are the 13 songs you’ll find on this easy listening instrumental album;

Hi Hon I’m Home and Ninth Street are very close to being jazz numbers. If I was a jazz man I would say that I accomplished recording a jazz number, but as I am truly a traditional player I would love to hear jazz musicians do this piece.

Come To Me, and Malagueña are carrying on the tradition of Top Hat in that they are classical guitar solos.

Sky~Earth and Sea is a piece built on emotions . . . you can visualize sea monsters in this one, created for the keyboard.

Un Portrait d’Alain is written and performed by my son Dean Pawliw who plays bass on the album. He wrote this song and named it after his bass guitar hero, Alain Caron. It is of course a bass dominated song and very cool. I play the rhythm guitar on this one.

Walking Thro’ the Heather was inspired by my feelings of walking in the country side in Scotland. I always thought that it would sound great on the bagpipes but no takers to date . . .

Voice of an Angel is a piece written by my friend Danny MacDonald for voice.  It is featured on his album In-A-Chord. When he asked me if I would score it for him, as he wanted the vocal melody in a form that he could share, I of course said yes. I also asked if I could I put it on my album as an instrumental. He in turn said yes, and Danny is featured on the album playing the finger picking rhythm in it. I am playing the melody on a Gibson SG.

From Dusk Til Dawn is based on a chord form and moved up and down the guitar neck creating a vibe that you just think is familiar. It’s similar to the feeling that Chicago puts out.

I’m Crazy for You came about when I was playing back up with a friend on the standard Crazy, sung by Patsy Cline. I played this counter melody and loved it and so I wrote the song around my new melody.

Wind in the Field and North Country were inspired by my recollections of driving from Northern to Central Saskatchewan.

A Spanish Evening is a drum driven song, lots of tom-tom work and a wonderful melody with a nice Spanish feel to it.

Malagueña is based on a Spanish dance of the same name. I borrowed from the rhythm of this dance and created my own piece. It is a classical guitar solo piece.